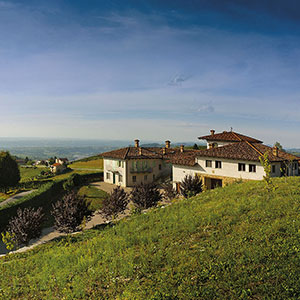 The Estate known as Cozzo Mario occupies a venerable space in both the history and landscape of the Piave Hills of Piedmont.  Located in the village of Dogliani, Cozzo Mario traces its origin to the early 1800’s and lays claim as the towns oldest operating producer.  Now in its fifth generation of stewardship, the estate and winemaking duties are carried out by cousins GianLuca DeMaria and Daniele Cozzo.

Sitting at 440-490 meters, the property is comprised of ten hectares divided between two farms, Cascina Lasagna and Cascina Braida. Two Crus or MGA’s, Dusin and Pregliasco can be found here and are noted for their historic ungrafted vines and old vine plantings of Dolcetto.  Additional acreage is also found in both the Barolo and Barbaresco zones.

Lying just south of the village of Barolo, Dogliani is most noted for the production of Dolcetto receiving official DOCG status in 2001.The farms soils reflect both clay and marl with scatterings of limestone. 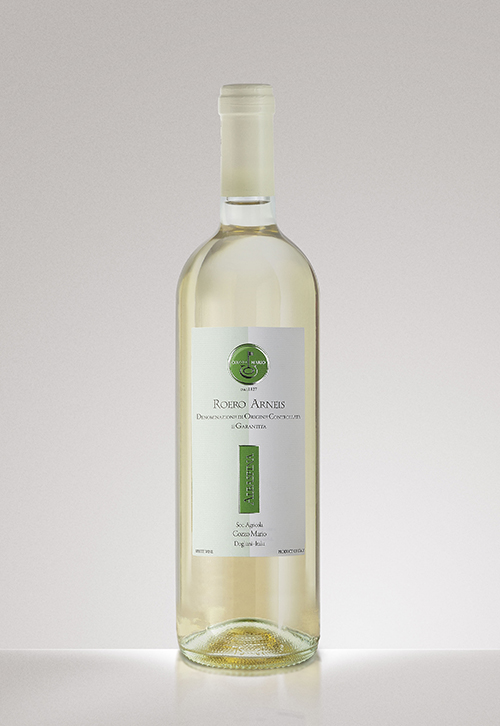 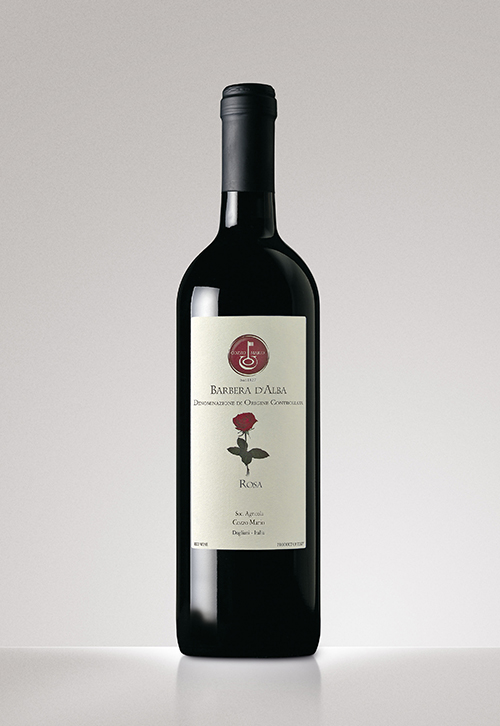 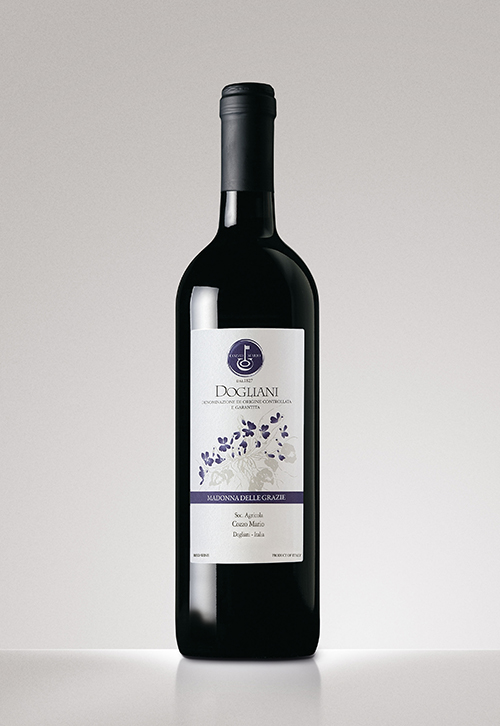