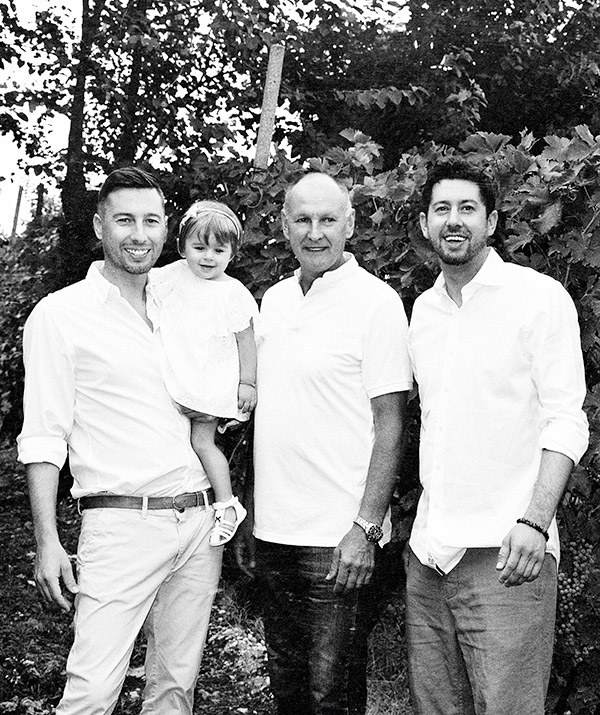 Through generations we have grown a profound bond of love and respect for the nature. The years go by, but from grandparents to grandchildren the message remains strong and clearly carved in our hearts: “Nature follows its own time, show your respect, be kind” Angelo and Adriano dedicated their life to agriculture. Sergio, Angelo’s son, followed his father’s footsteps and over the years he refined the technique of growing vines. So he decided first to plant a vineyard in the Tiracollo area followed by another one in Centenaro in the Fenil boi/Ca’Nova area. But only with the arrival of the two sons Stefano e Marco, supporting the agricultural activity, it was decided to resume bottling of our grapes, which were previously sold to third parties. Here originates Abate wine, a project that tells about the love and respect for nature which we live already for generations. 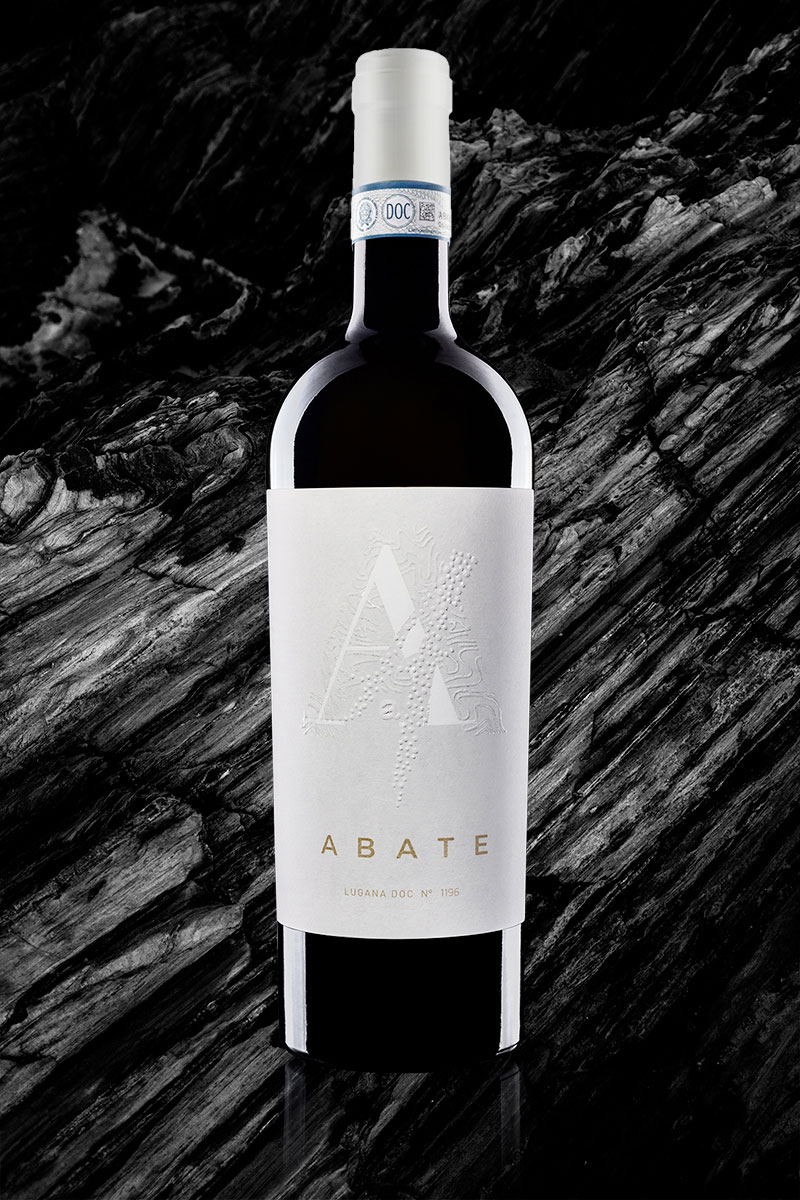